The Premier League sides taking part in the 2021/22 Champions League have once again looked very impressive this year.

The 2020/21 final was contested by two English sides, as was 2018/19. And, given the form of certain PL clubs, having at least one English team in this campaign’s final does seem quite likely as well.

Liverpool would cap off their impressive qualifying campaign by beating AC Milan 2-1. The Reds were drawn in what was, on paper, a tough group consisting of Atletico Madrid, AC Milan and Porto.

However, Liverpool won all six of their group games this season – becoming the first English side to do so.

Elsewhere, Manchester City would top Group A, whilst Chelsea and Manchester United have already sealed their qualification and are top of their respective groups ahead of their final set of fixtures.

Who will win the Champions League?

Outside of the English clubs, it is hard to look past PSG and Bayern Munich. Italy do not seem to have much chance of going too far in the competition, whilst FC Barcelona may not even qualify. And though Real Madrid are still a solid side, they are not quite the dominating European force they were several years ago.

And, though he is a Man United icon, Ferdinand opted to name all three other English clubs in the competition as favourties:

“I don’t see past the three English teams, Bayern might stake a claim but they [Chelsea, Man City and Liverpool] are so powerful and have who I think are the three best managers. When you get to the latter stages, you need that experience in the dugout.”

Quotes via the Metro. 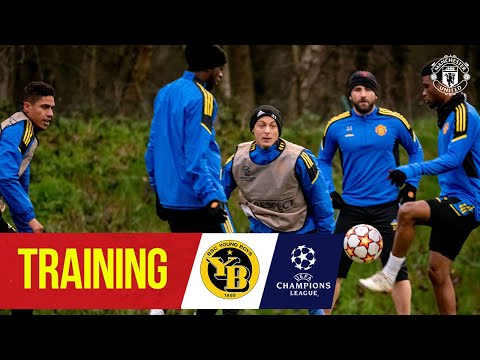 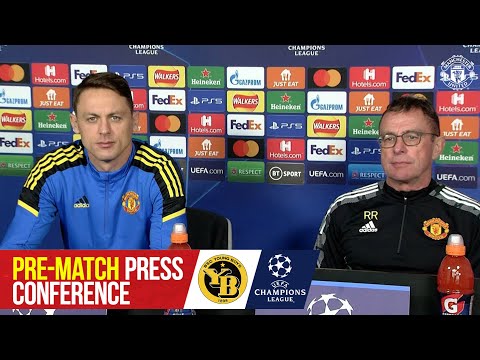